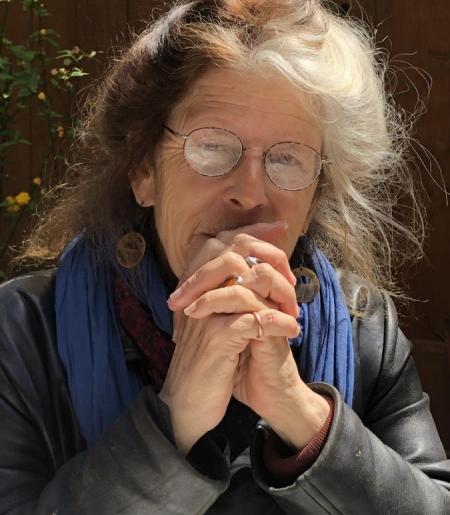 Cecelia Lawless, Senior Lecturer, has her Ph.D. in Comparative Literature from Cornell University. The title of her dissertation is "Homeward Bound: A Study of Home in Hispanic and American Gothic Novels." She has previously taught at Hamilton College and at Hobart and William Smith Colleges in their Spanish departments.

Cecelia also has a background in film studies and architecture. She has twice received a Fulbright grant to Merida, Venezuela, where she taught courses in urban studies and film at la Universidad de los Andes and conducted research on Latin American documentaries that focus on urban sites. She has published Making Home in Havana (Rutgers, 2002), as well as a number of articles on film and on architectural concepts in literature. In addition, she participates in many national and international conferences that coincide with her strong interest in Cuban film and literature.

As a Senior Lecturer in the Department of Romance Studies, she teaches both language and literature/film courses.  Currently, she is a member of the steering committee for the Latin American Studies Program.  In the fall of 2014 and then the fall of 2017 she was the Invited faculty for the Cornell Programs in Seville and Barcelona, respectively.   For several years she was the Faculty fellow for the Spanish Language House at Alice Cook and for five years she helped to found and then run as Director of the Foreign Language Across the Curriculum Program (FLAC) that offers Spanish language sections in conjunction with established courses in a variety of disciplines.  Since its beginning, Cecelia has participated in, and is now Director of, the successful  Summer Program in Madrid.