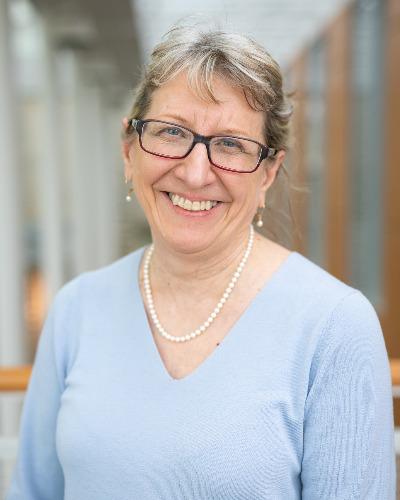 While Migiel teaches and works on a wide array of texts and authors from the Italian Middle Ages to the present day, she is known primarily for her feminist readings of medieval and Renaissance Italian literature and for her studies of Giovanni Boccaccio’s work, especially the Decameron.

Having benefited immensely from her undergraduate study with Cornell faculty who were outstanding teachers, scholars, and writers, Migiel is deeply committed to undergraduate education and to the teaching of writing.