The fall of the Berlin Wall marked the end of real socialism and the Cold War, but also the rise of a melancholic vision of history as a series of losses. For the political left, the cause lost was communism, and this trauma determined how leftists wrote the next chapter in their political struggle and how they have thought about their past since.

In his new book, “Left-Wing Melancholia: Marxism, History, and Memory,” intellectual historian Enzo Traverso roams from classical Marxism to psychoanalysis to the advent of critical theory to examine this culture of defeat and its emotional overlay of melancholy.

Drawing on vast and diverse archives in theory, testimony and image and on such thinkers as Karl Marx, Walter Benjamin, Theodor W. Adorno and others, Traverso explores the varying nature of left melancholy as it has manifested in a feeling of guilt for not sufficiently challenging authority, in a fear of surrendering in disarray and resignation, in mourning the human costs of the past, and in a sense of failure for not realizing utopian aspirations. Yet hidden within this melancholic tradition are the resources for a renewed challenge to a renewed questioning of dominant views, a passion that has the power to reignite the dialectic of revolutionary thought.

“Melancholia” doesn’t mean resignation, Traverso emphasizes, but rather a kind of nostalgia or regret for the failure of the emancipatory moments of past revolutions. All 20th-century revolutions were defeated, sometimes with violent repression, sometimes after a long period of building new political regimes – some of which were transformed into totalitarian dictatorships. “The history of the 20th century is very heavy for the left,” says Traverso, adding that in the 21st century “the left has to rethink its identity, find new forms of organization, interaction and action. We live in a completely different world.”

Traverso says he has been deeply impressed by the emergence of new movements with enormous potentialities that are radically anti-capitalist, oriented toward equality and completely opposed to the world order. But he points out that there has been a historical cut, and that these movements, like Occupy Wall Street and the Arab Spring, “are deprived of any memory, are orphans – they can’t connect themselves to historical continuity.” Rather than seeing themselves as a continuation of the old left, the cultural test of these movements is more anarchist than communist.

But, says Traverso, it’s difficult to build a new, effective left without a mourning of the defeated revolutions, which is not a simple task. “This is the spirit inspiring my book,” he says.

“Left-Wing Melancholia” was also released in Italian and French in the fall; Spanish and Greek translations are scheduled for next year. “I’m very proud of this book because it is my first written in English,” says Traverso, adding that he benefited greatly from the help of his research assistants, Nicolas Bujalski and Nathaniel Boling, doctoral students in the field of history.

Traverso is the Susan and Barton Winokur Professor of the Humanities. His books include the recent release of an English translation by David Fernbach of “Fire and Blood: The European Civil War, 1914–1945” and “The End of Jewish Modernity,” originally published in French in 2007 and 2013.

This story also appeared in the Cornell Chronicle. 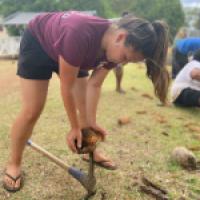 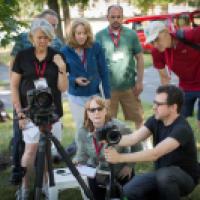 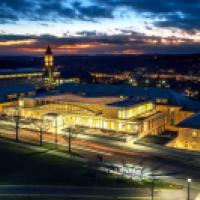 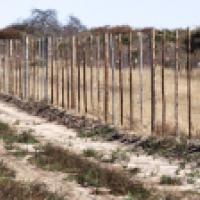 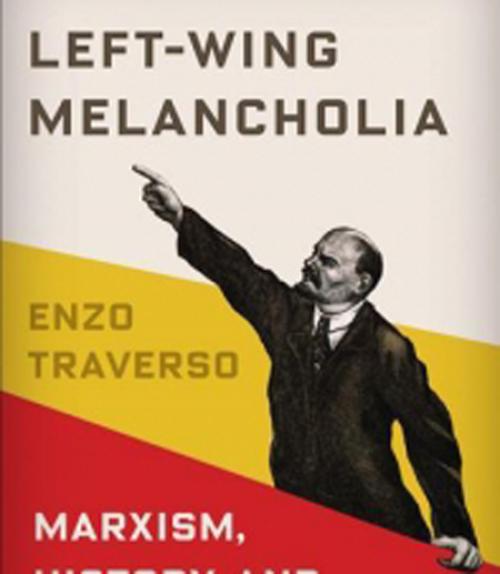 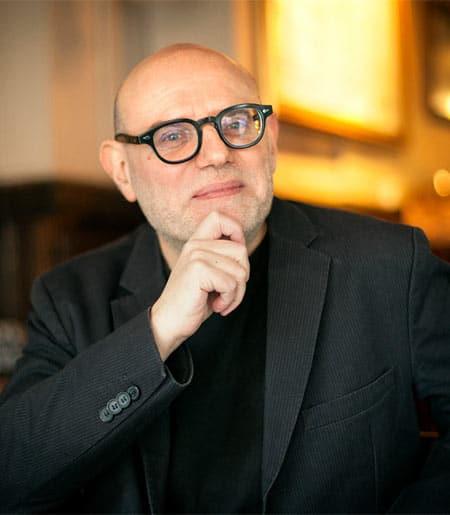 Susan and Barton Winokur Professor in the Humanities