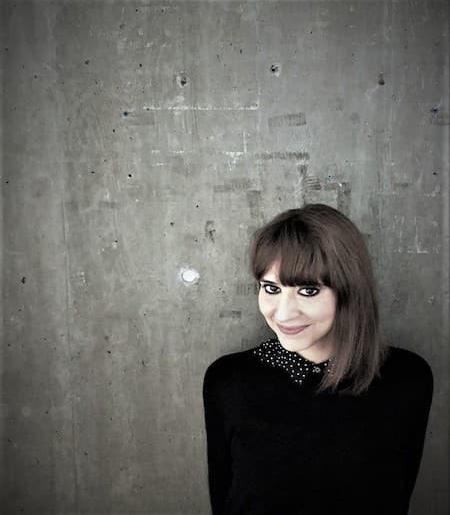 Valeria Dani recently received her Ph.D. in Italian Studies from Cornell, and she previously studied at Sapienza University of Rome and The Hebrew University in Jerusalem. Her research focuses on contemporary poetry with strong interests in critical theory, feminism, and film studies. Dani employs hermeneutics and Jewish mysticism in order to generate new theoretical synergies between the Italian lyric, cinema, and gender. Her project, Anadiplosis/Climax. Ascensions and Downfalls in Italian Poetry, studies the rhetorical figure of repetition called "anadiplosis," which Dani analyzes both from a historical and theoretical perspective, wielding it as a tool to intervene in debates around the philosophy of language, political theology, and the limits of representation.

During 2018-2019 Valeria Dani worked at the John S. Knight Institute for Writing in the Disciplines as a Lecturer of Academic Writing: there she taught a variety of workshops (e.g. “Repetition”; “Cinema and Power”; “Women and Horror”; “Short Stories”) that grew naturally out of her doctoral research and her interest in the potentialities of language.

For the last two years, Valeria Dani has been an active and proud member of the Cornell Prison Education Program, as part of which she has taught advanced English seminars (“Introduction to Criticism and Theory”) and foundational English classes (“World Literature” and “Mythology”) in multiple maximum security prisons in Upstate New York. Alongside her current writing course, she is also designing an “Introduction to Feminist and Gender Studies” class that she will teach this coming spring.